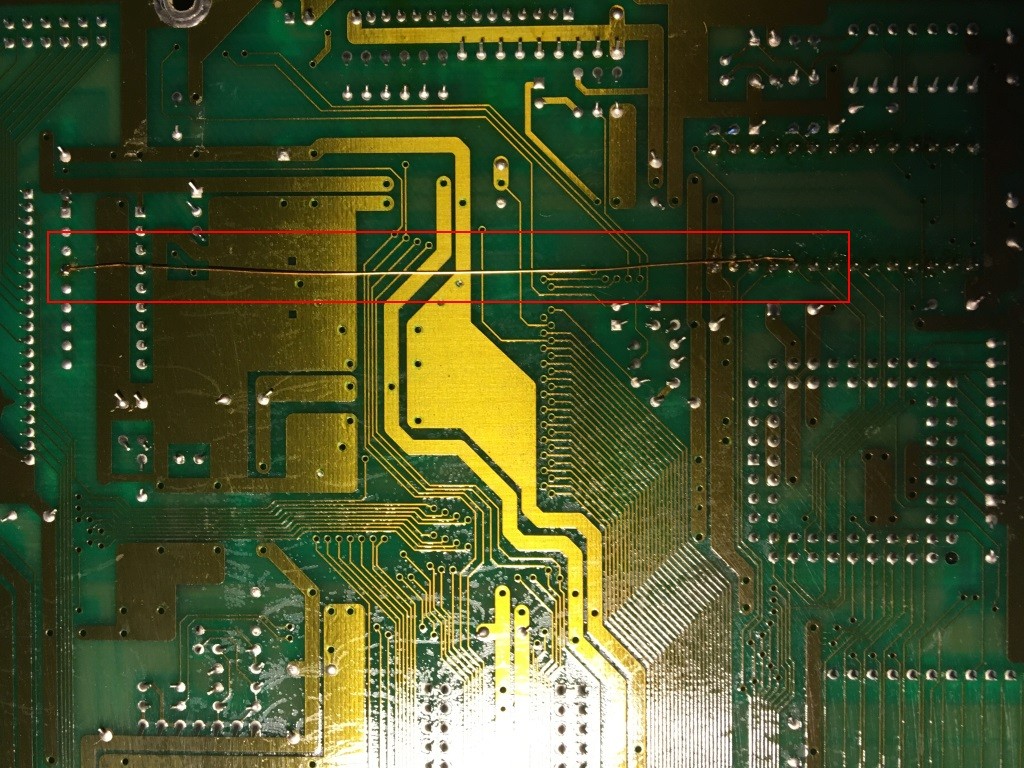 Some older Roland keyboards suffer from a bad choice of material. The metal  plates that give weight to the keys are glued in with a red substance that eventually looses its consistency and drips onto the keybed. Roland did offer a replacement for applicable devices, but it appears that they are now out of stock and can therefor no longer provide that service. Affected devices are mainly JD-800 and D-70. Both my units were affected so I had to come up with a solution. Fortunately not much harm has been done yet so I just had to do a little cleaning. 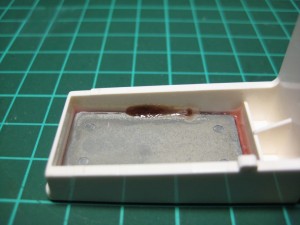 On the next picture you can see the consistency that it takes on. I used a screwdriver to push back or scrape off the red stuff on seriously affected keys. 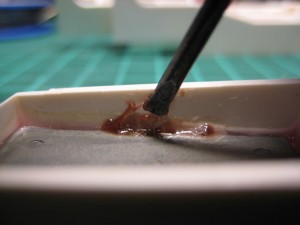 I then took a hot glue gun and sealed the red glue along the edges. This should prevent it from flowing. At least I haven´t experienced any leakage again since then. 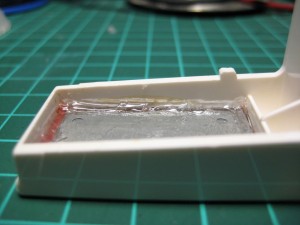 The whole procedure took a good hour and about ten sticks of hot glue as the black keys need a little more filling.